Half Speed Blue Film is half speed, blue sensitive film that offers high contrast and low noise for extra sharp images. The film is perfect for general radiography, providing extra sharp images with outstanding detail and is compatible with all blue-emitting intensifying screens. 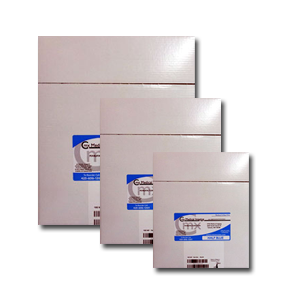